YorPower / Dakar Rally – Powered by Diesel Generators
Back to news

The famous Dakar Rally, one of the toughest endurance races in the world, this year covers more than 9000km across Peru, Bolivia and Argentina. The adventure began back in 1977, when Thierry Sabine got lost on his motorbike in the Libyan desert during the Abidjan-Nice Rally. Saved from the sands, he returned to France still in thrall to this landscape and promising himself he would share his fascination with as many people as possible. He came up with a route starting in Europe, continuing to Algiers and crossing Agadez before eventually finishing at Dakar. Since then, the Paris-Dakar, a unique event sparked by the spirit of adventure, open to all riders and carrying a message of friendship between all men, has never failed to challenge, surprise and excite.

This year’s rally left Lima, in Peru, on 6th January and will finish in Cordoba in Argentina on 20th January. The event is open to motorbikes, quad bikes, cars, special vehicles and even trucks and includes seven special stages, all off road or across sand dunes and covering over 4,500km.

What few people realise, though, is the huge amount of ‘behind the scenes’ organisation that goes into staging such a widespread event. There are, for example, more than ten camps along the route and each one requires reliable power for all the service, medical and press facilities. This is further complicated by the differing electrical standards in the three countries involved – Peru operates on 60Hz while Bolivia and Argentina run on 50Hz.

To cope with this, three separate technical teams will each transport, install and commission two generators at each camp. Each unit will be capable of producing 50Hz and 60Hz output and one will be used for prime power while the other remains on standby to guarantee power availability.

Like the Singapore F1 Grand Prix and many other high profile sporting events, the Dakar Rally relies on diesel generators for reliable power, even in the remote deserts of South America. 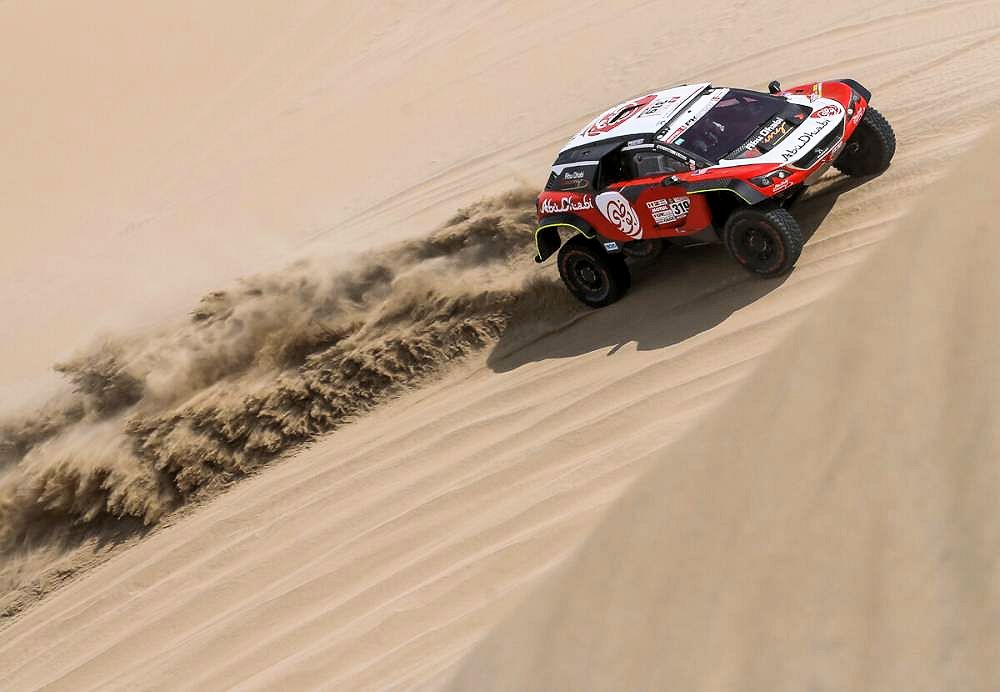 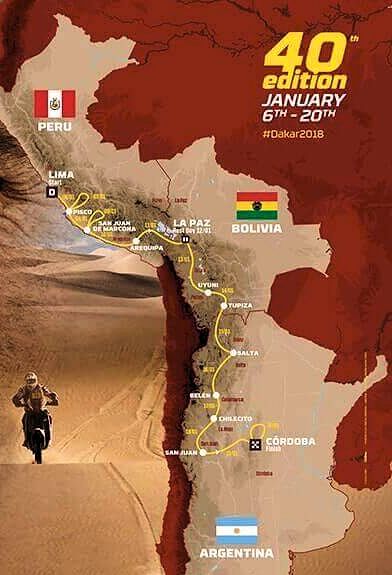 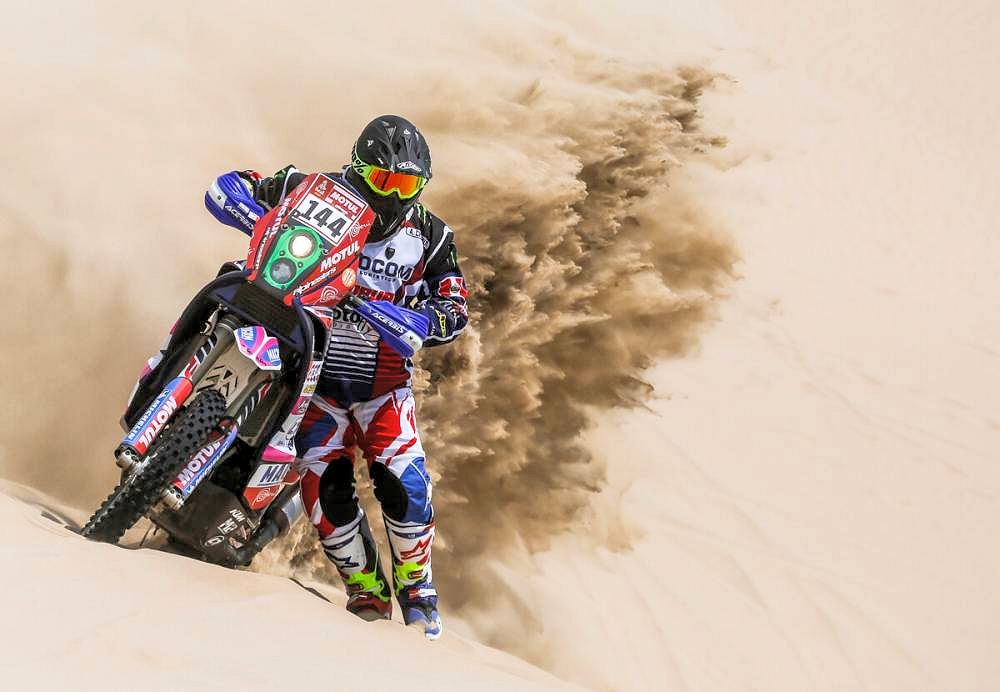