YorPower recently dispatched a 100kVA (P110GW) Perkins canopied generator to a gold mine in Burkina Faso. A relatively new addition to the company’s multiple mines, this gold mine was established in May 2018.

Generators are a basic necessity within the mining industry, supporting lighting systems, ground water pumping, air circulation, conveyor belt systems, underground transport and even the mining face equipment. Considering the remote location of the new mine, the YorPower generator will be used as standby power in case of cut-off from the grid, coming from the Ivory Coast through an existing power line (located approximately 30km from the project site).With a mine licence area of 86km2, construction is underway on-site in South Western Burkina Faso for the world – renowned gold mining company who are building their second producing gold mine in the area. The first gold pour is expected by the end of this year, and to highlight further still the scale of the project – the program is expected to increase the company wide production by 50%.

As presented in the business’ Waghnion technical report written in 2018, the PowerStation concrete work for the building foundation and engine basis is underway. Fabrication of the generators sets was recorded as near completion with shipping scheduled for early in the fourth quarter of 2018, and detailed engineering for the plant interface and fuel storage facility is ongoing.The mine operations emulate that of a previous, exceedingly successful, mining site in another African location, run by the same company with the same contractors. Major mine infrastructure consists of a variety of roads, including mine fuel roads, a main access road, general access roads, and minor use roads and tracks. In terms of electrical power supply, Site-wide electrical power requirements for infrastructure, mining and processing will be sourced from an on-site heavy fuel oil (HFO) fuelled power station.

Emergency power from a diesel-powered generator will be provided in the process plant from the YorPower generator provided for the Nianka site.Conventional open-pit mining method, drill and blast, will be applied at the Wahgnion gold project site. Access to the project is through 100km road connecting Wahgnion to the city of Bobo-Dioulasso and a further 350km to Burkina Faso’s capital city of Ouagadougou. Such distances underline the need for backup power in case of glitches. YorPower are pleased to collaborate on such a large scale, international project amongst various other front runners in the engineering, environmental and metallurgy industries. Given the scale of the site works and the ongoing explorations sites, YorPower is keen to continue participate in providing it’s superior, efficient, cost effective power supply solutions. 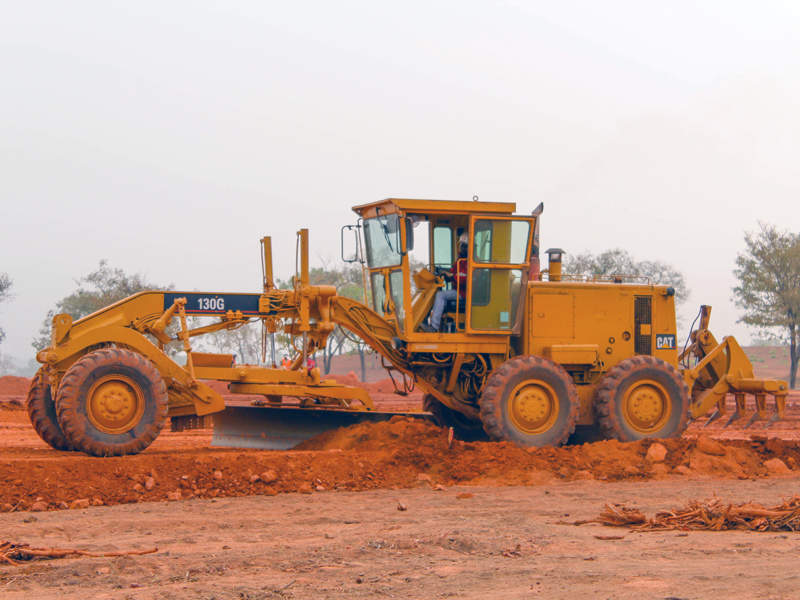 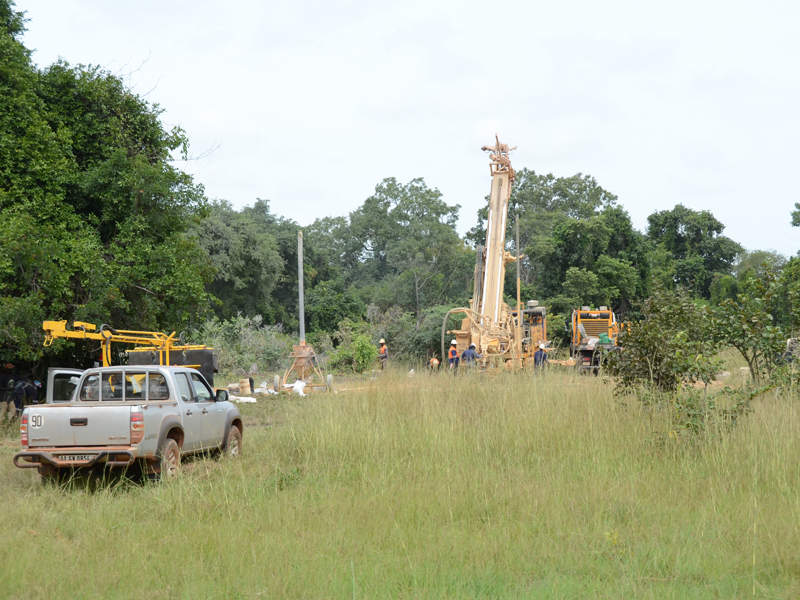 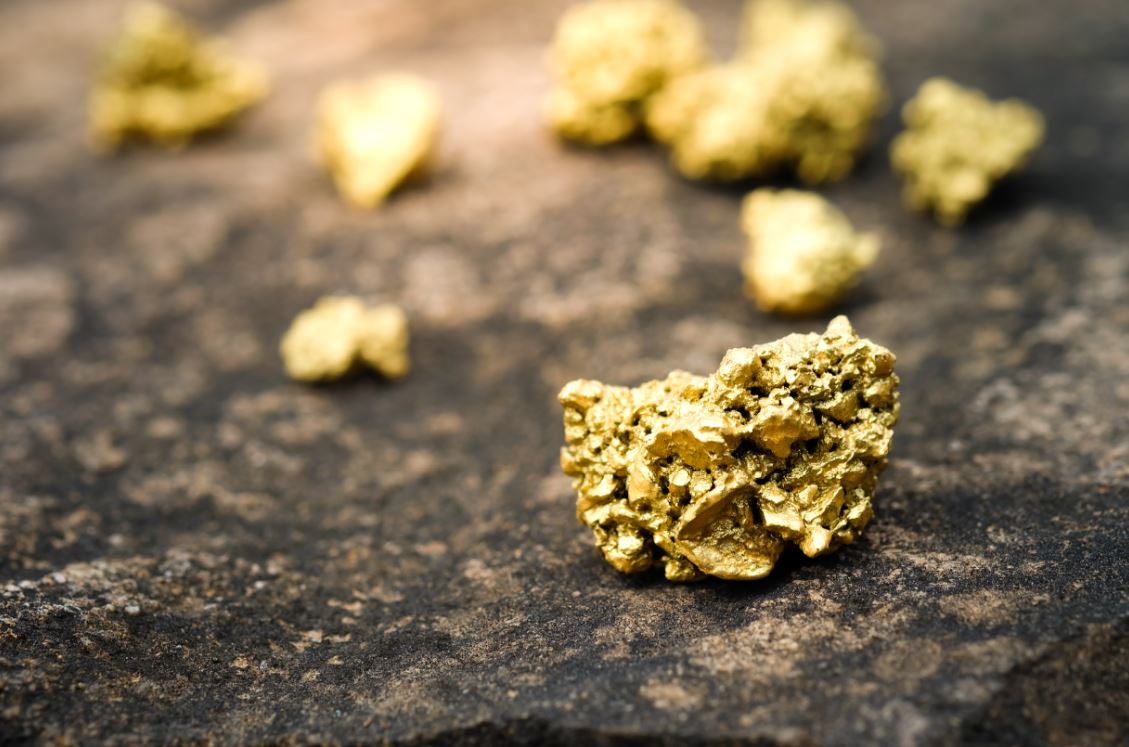